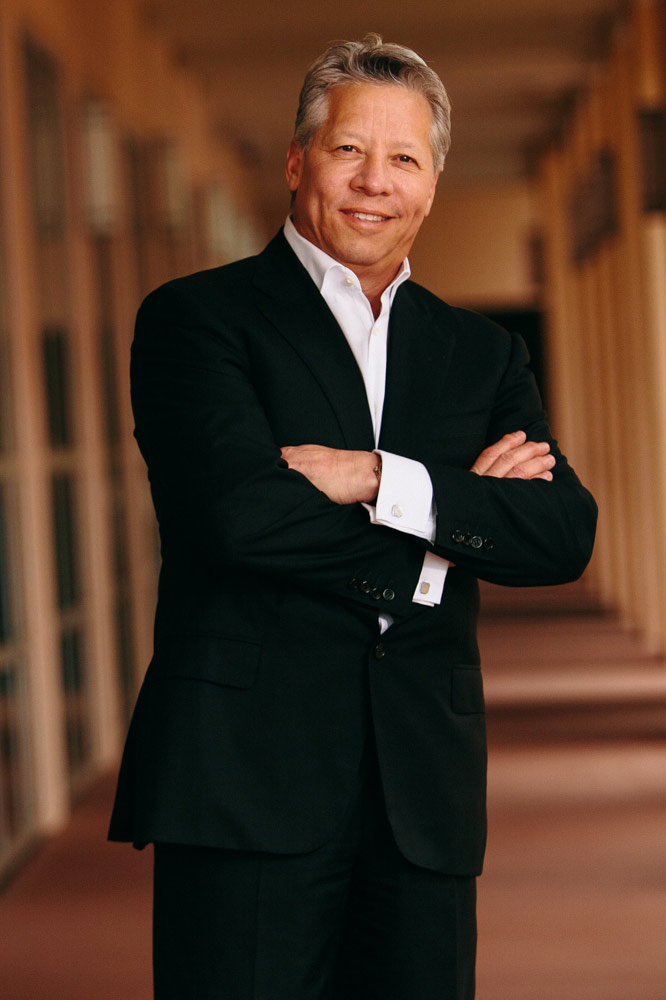 Dr. Jaime L Sepulveda-Toro has practiced in the Coral Gables and South Miami area for 28 years.

Dr Sepulveda obtained his medical degree from the University of Puerto Rico School of Medicine. Following medical school, he spent a year as a research fellow in Molecular Pharmacology at the same institution. His postgraduate education consisted of a four years Residency in Obstetrics and Gynecology at UPR University Hospital. He came to Miami as Assistant Professor of Obstetrics and Gynecology at University of Miami-Jackson Memorial Hospital where he completed specialized training in Urogynecology and Pelvic Surgery.

Dr. Sepulveda is a fellow of the American College of Obstetricians and Gynecologists and a Fellow of the American College of Surgeons. He is double boarded, first in his primary specialty of Obstetrics and Gynecology with a second board certification in the subspecialty of Female Pelvic Medicine and Reconstructive Surgery. He has also become certified in Pelvic Floor Rehabilitation by The Herman and Wallace Institute of Pelvic Rehabilitation.

Part of a pioneering group of physicians.

Dr. Sepulveda became part of a pioneering group of physicians dedicated to the care of female genital prolapse, fecal incontinence, urinary incontinence and pelvic-genital surgery just before 1990. His work to advance medical education began in 1990 as a participant in the Curriculum Evaluation Committee of the University of Puerto Rico School of Medicine.

In 1992 he left University of Miami to begin his practice at South Miami. His practice included the full range of Ob-Gyn services while he continued working in the area of pelvic surgery and Urogynecology.

In 1994 he started lecturing nationally and internationally in the area of laparoscopy and minimally invasive gynecologic surgery while participating in a variety of committees including credentials review committees, Surgical Outcomes Review Committees and Quality improvement committees.

In 1998 Dr. Sepulveda formed the Urogynecology Ad-Hoc committee at South Miami Hospital to determine the clinical privileges for Urogynecology as an area of interest in Gynecology. In the same year his interest in developing the subspecialty took him to participate in the Education Group of the NIDDK conference on issues and opportunities in urinary incontinence at the National Institute of Health in Bethesda, Maryland.

Starting the first facility dedicated to the care of women with urogynecology conditions.

He continued educating physicians in the US and around the world in the issues of surgery for prolapse, Interstitial Cystitis and urinary incontinence while becoming active in the most significant effort to put together a physician driven cohesive force for gynecologic care in South Florida, first as a member of Florida Health Professionals and then becoming a founding partner of Femwell Group.

In 2001 Dr. Sepulveda consolidated the Urogynecology services at South Miami. By 2004 his expertise in the operating room took him to work with the industry leaders in devices for transvaginal surgery. He worked with device engineers, material science experts and anatomist in the training of surgeons to use implants in the care of women with urinary incontinence and prolapse. He helps structure the system to train surgeons and industry in the safe use of synthetic implants in the operating room.

Training doctors around the globe.

Surgeons from the US, Canada, Latin America and Europe visited Dr. Sepulveda in Miami and Orlando to be trained through didactic presentations, surgical labs using cadaver models and observation of live surgery in his techniques for transvaginal surgery.

Dr. Sepulveda served as a consultant to Ethicon and Johnson and Johnson in the development of surgical devices for urinary incontinence and prolapse. He continued his busy surgical practice while teaching and developing new techniques in surgical approaches and training.

In 2005 he became the medical director for the Medical Arts Surgery Center at South Miami. Two years later in 2007 he was honored with the Physician of the year award at Baptist Health South Florida- BOS. He continued lecturing in the science of implant surgery, transvaginal surgery and the use of robotic surgery in prolapse surgery and urinary incontinence. Dr. Sepulveda continued to be recognized as an expert in the use of midurethral slings and the use of meshes for prolapse, transvaginal and robotically.

One of the first physician in the US to be board certified in the subspecialty of Female Pelvic Medicine and Reconstructive Surgery.

In 2013 he became part of the first group of physicians in the US to be board certified in the subspecialty of Female Pelvic Medicine and Reconstructive Surgery. This first class is frequently referred as the grandfathers of the subspecialty. Dr. Sepulveda understood that surgery is not the solution for every problem.

In 2015 he became interested in the area pf prevention and treatment of catheter associated urinary tract infections, a major cause of complications for the hospitalized and community cared patients. He disseminated the knowledge and guidelines for prevention of this type of infection with an impact in the community.

He has taken the issue of infections associated to a catheter into the continued medical education as a service for prevention and as an initiative to improve care.

Pioneering the care of patients with fistula and obstetrical injuries.

The next project included the care of patients with fistula and obstetrical injuries. In 2016 he was invited to the Vaginal Fistula Repair and Urethral Reconstruction Masterclass at Kings College in London where he learned from the world experts in fistula repair from Africa and Egypt.

The experience took him to volunteer his knowledge offering a tele-lecture in Urethral Physiology through the Foundation of the International Urogynecology Association to the physicians in subspecialty training in Ghana. The experience teaching surgeons has always fulfilled Dr. Sepulveda’s professional passion for excellence. It has also taken him to be a continued student and have a clear idea of the scope of his subspecialty.

He sees the subspecialty of Female Pelvic Medicine and Reconstructive Surgery as the most authoritative discipline in genital surgery. Dr. Sepulveda identified that issues such as vaginal rejuvenation and cosmetic genital procedures in women belong within the realm of women reconstructive procedures.

He also understands that the surgical techniques used in cosmetic genital surgery require not only the knowledge and experience of vaginal surgery but also a thorough and serious approach.

For his training in cellular medicine and its applications to cosmetics Dr. Sepulveda trained under the founder of the Cellular Medicine Association, Dr. Charles Runels. The training with Dr. Runels opened the avenue to the use of autologous platelet rich plasma in the treatment of urogynecologic conditions to patients in need for cellular therapy. Dr. Sepulveda sees the learning from these experts instrumental in continuing a trajectory of progression of knowledge and excellence in care to his patients.

Dr. Sepulveda continues to be active in the academic part of his profession.

In 2018 he became part of the faculty of the Department of Obstetrics and Gynecology at the University of Puerto Rico School of Medicine. He is a member of the American College of Obstetrics and Gynecology, The America College of Surgeons, The American Urogynecologic Society, The International Continence Society, The International Urogynecological Association, the American Urologic Association, and most recently from the Special Interest Group in Cosmetic Gynecology at IUGA. Dr. Sepulveda expertise includes participation as an expert witness in product and medical liability cases at local and federal courts. He has served as a reviewer for The Journal of Gynecologic Surgery and The Journal of Reproductive Medicine.